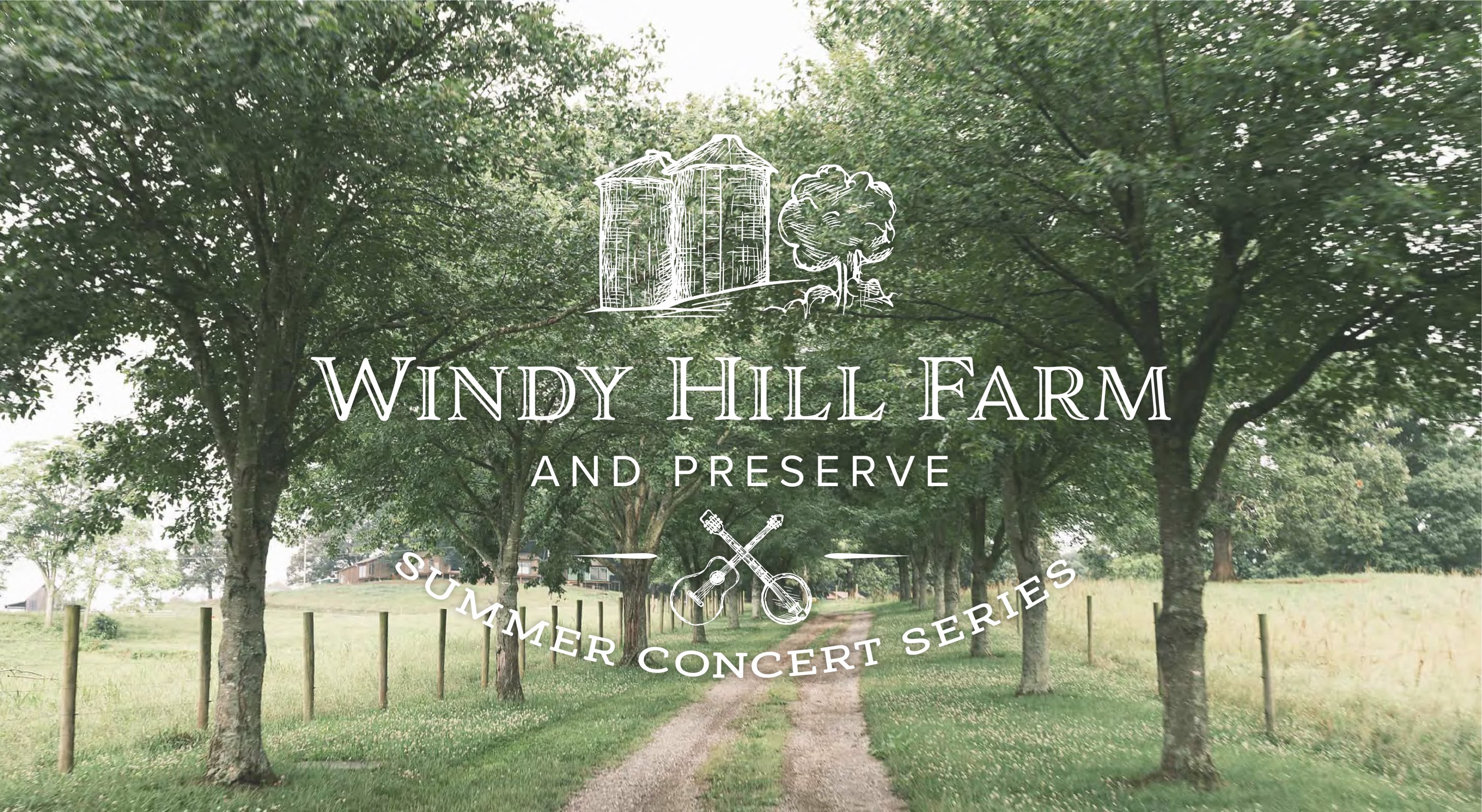 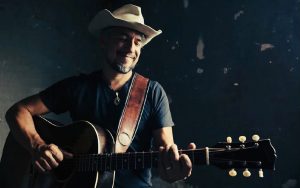 Join us at the farm July 2 for an evening with Cruz Contreras, founder and frontman of The Black Lillies and co-founder of Robinella and the CC Stringband.

Contreras kicks off the Summer Concert Series officially marking the opening of Windy Hill Farm and Preserve’s all-inclusive, boutique resort. We are proud to partner with Contreras as he curates a group of the region’s top Independent Americana Artists for this series.

We will have a limited number of tickets for each show, as well as lodging options for guests to stay for the weekend.

For opening weekend, the following packages are available:

1. Weekend VIP package, which includes a 2-night stay in one of our private, spacious cabins for 1 or 2 guests at the farm, all meals and non-alcoholic beverages, artist meet and greet, VIP seating, special cocktail hours and credit for 1 paid activity per person during your stay!

2. Dining package, for Friday, July 1, which includes cocktail hour, artist meet and greet and dining at our all new, on-property restaurant, Wilder, and plus an intimate, acoustic performance by Cruz on our Wilder patio.

3. Dining package for Saturday, July 2, which includes dining at our all-new, on-property restaurant, Wilder and tickets to the full-band performance Saturday night plus fireworks after the show.

4. Single tickets, which include a to-go “BBQ and Fixins” meal smoked and prepared just feet from the concert stage.

Click Here to order tickets today. You can also call us at 865-657-1700 to order over the phone or reserve your weekend stay! Cruz Contreras‘ music career started early in Nashville, Tennessee and by the end of his college career at the University of Tennessee Knoxville, he had co-founded Robinella and the CC Stringband. The “CC” part of the stringband, Contreras played mandolin and co-authored several songs from their four studio albums. The first two records were independent. Then in 2003, Contreras, along with Grammy Award winning producer Russ Titleman, co-produced their third and self-titled album with Columbia Records for their major label debut. Their fourth album, “Solace For The Lonely” was signed by DualTone Records and released in 2005.

Contreras began singing, and in 2007, started what would become a fast and furious 12 years with his own band, The Black Lillies. From 2009 to 2019, The Black Lillies put out five records, toured nationwide and across Europe, performed at the Grand Ole Opry 40 times, and his independent records topped both Americana Album and Radio Charts. Contreras and his band played countless festivals including Bonnaroo, Jazz Fest, Picathon, DelFest, Floyd Fest, High Sierra, Bristol Rhythm and Roots Reunion, Red Ants Pants, CMA Fest, Stagecoach, Mile Zero Fest, and more!

The end of 2019 brought the beginning of Cruz Contreras’ solo career. Unintentionally, but cosmically timed, this coincided with the beginning of the coronavirus pandemic which shut down the music industry as we all knew it. Throughout 2020, Contreras continued touring; rather than festival stages, he played socially-distanced yard parties and outdoor venues. Contreras will continue to establish his music under his own name. His debut solo album, ‘Cosmico’, is a testament to all Contreras has experienced as a lifelong musician and the caliber of his songwriting and musicality. 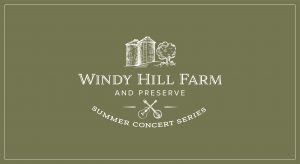